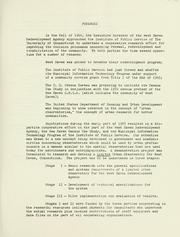 Published 1900 by Institute of Public Service in [S.l .
Written in English